Reversed Readymade, 2015 / Edition of 3 / video of performance at Artissima 21 and Bristol 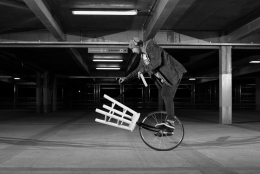 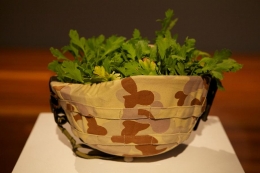 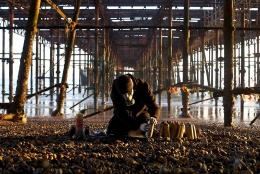 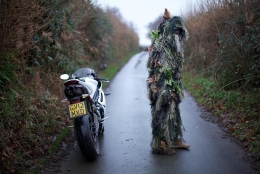 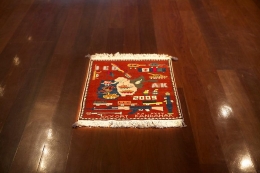 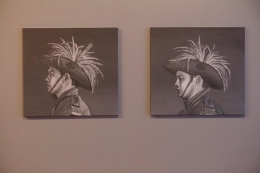 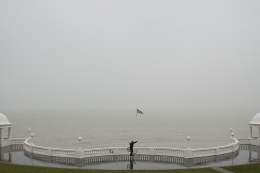 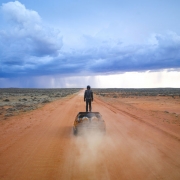 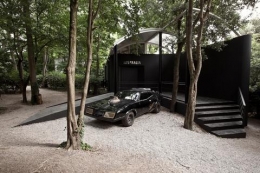 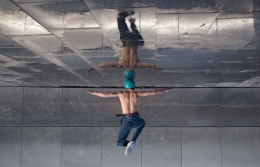 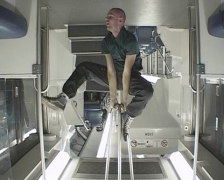 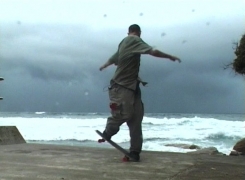 Shaun Gladwell (b. 1972) is an Australian-born, London-based artist. He completed Associate Research at Goldsmiths College, London in 2001 and has since undertaken numerous international residencies and commissions. He has exhibited prodigiously in Europe, North and South America, and in the Asia Pacific Region.

"[The artist] erupted onto the Australian art scene with the 2000 video work 'Storm Sequence,' a self-portrait in which the artist is skateboarding in extreme slow-motion as a storm brews over Bondi Beach. He has since developed an international reputation for his evocative large-scale video works, photographs and sculptures - and represented Australia at the Venice Biennale in 2009. Gladwell uses filmic devices such as slow-motion and long pans to capture both tightly choreographed and improvised performances by break dancers, skateboarders, and BMX bike riders in a combination of rural and city settings in Australia, Japan, Brazil, France and Afghanistan. The resulting works, which he describes as "performative landscapes" are both rhythmic and poetic - distorting speed, gravity, space and time; exploring visual and spatial paradoxes."

- Australian Centre for the Moving Image 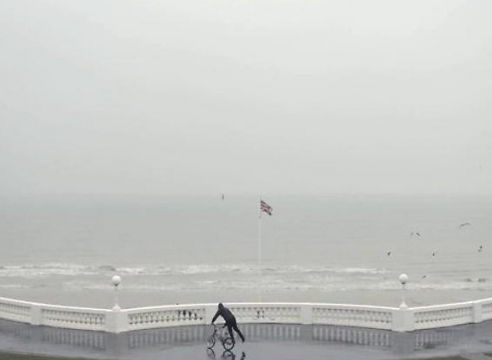