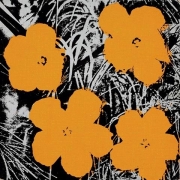 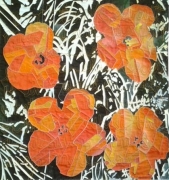 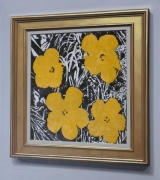 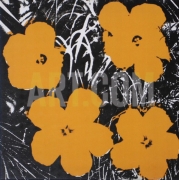 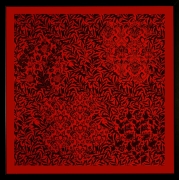 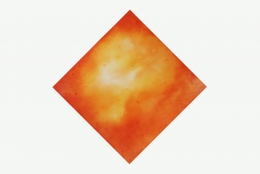 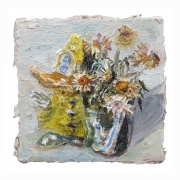 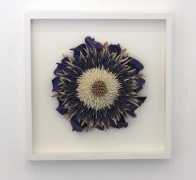 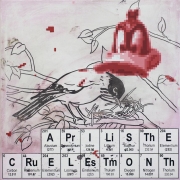 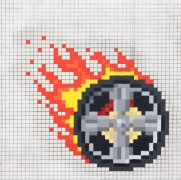 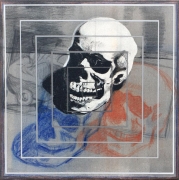 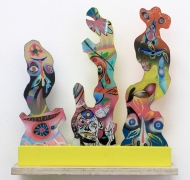 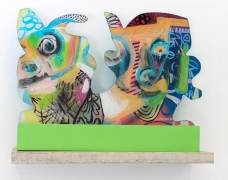 The exhibition was developed as a “call and response” to Andy Warhol's iconic flower images from the early 1960s. The gallery requested that each invited artist create a new piece similar in scale to Warhol's original 14 x 14" canvases, that also addressed concepts inherent to Warhol's work: derivations on the art historical still life, mechanization of art-making, and the convergence of fine art and pop culture. As the current nature of art and commerce has facilitated industry-wide conversations about the evolving role of artists, galleries, museums, art fairs, and the Internet, Warhol's philosophies appear more topical and relevant than ever before.

Considering this simple framework, incredibly diverse approaches and techniques were employed, given the practices of each artist. Certain individuals approached the theme from an art historical perspective, focusing on the perception and tradition of still life, landscape, and pastoral imagery, as can be seen in the works of David Klamen and Allison Schulnik. Gallery newcomer Zemer Peled contributes a sensuous wall-mounted ceramic sculpture ornately assembled from shattered pieces of blue and white porcelain, while Kim Rugg's work is an intricate quilted rendition of the "newsworthiness" of Warhol's own imagery – both testaments to the increasing lack of handcraft in recent contemporary art. Penelope Umbrico also confronts issues pertaining to image authorship and the exclusivity of the art world by "appropriating" Warhol's image from Art.com, and up-ending the famed artist's own interest in mass produced icons.

Others have taken a looser thematic direction, addressing the state of the art world in a less conventional manner. For instance, Ben Weiner's Orange Flowers do not contain any recognizable imagery, but were created by soaking paper in a mixture of orange ink and opium, a drug famously derived from poppies (the flower depicted in Warhol's flower series). Long-time gallery artist Vernon Fisher takes a similarly abstruse approach, presenting an uncharacteristically small work, APrIL, which entreats the viewer to contemplate T.S. Eliot's notion of springtime as it relates to mortality. Similarly, Andrew Schoultz's geometric iconography illustrates his trademark concerns about imperialist and globalized realities – but now as they relate to the art market - while Christopher Russell's sublimely clement, hand-scratched photographs reveal a purity only found in authentic, natural experiences in nature. In Bloom uncovers a through-line between artists with disparate practices and preoccupations, prompting a larger "art world" dialogue that is truly Warholian. 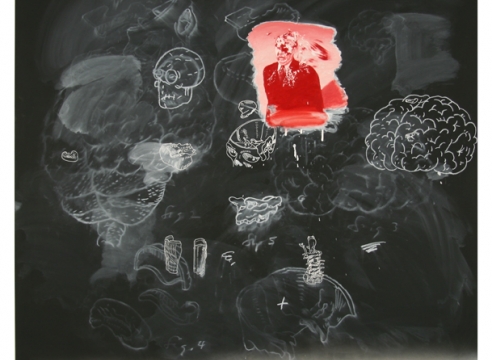 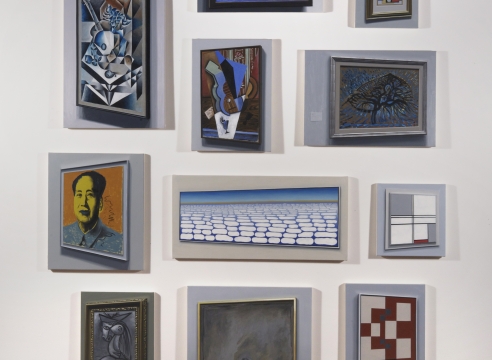 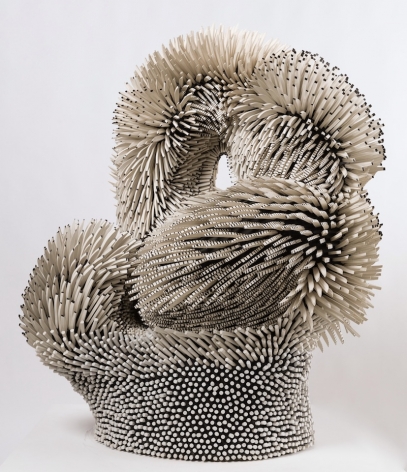 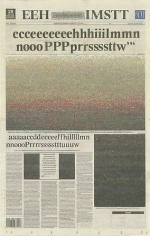 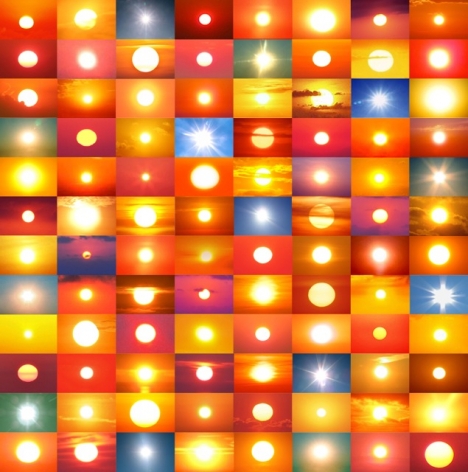 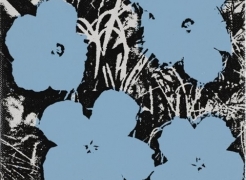 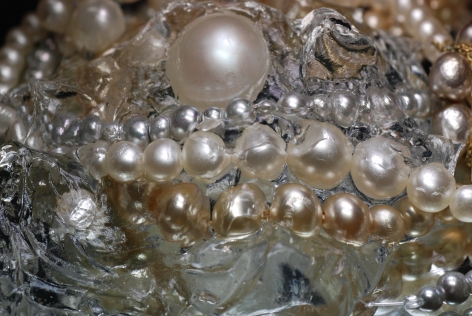 Ben Weiner
Back To Top