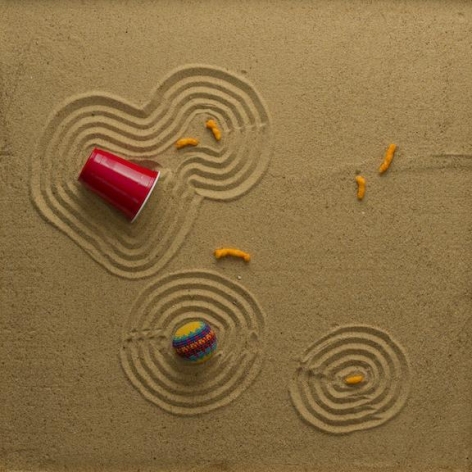 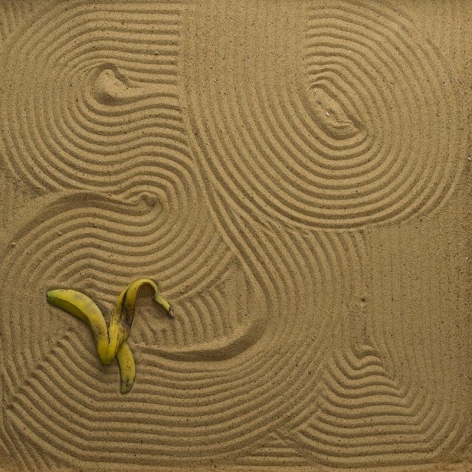 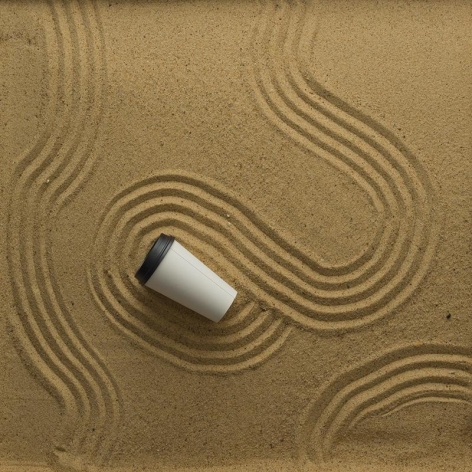 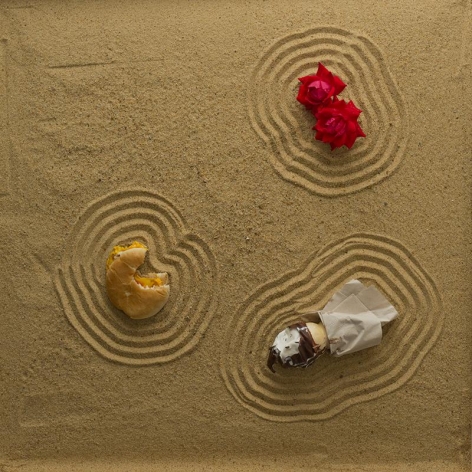 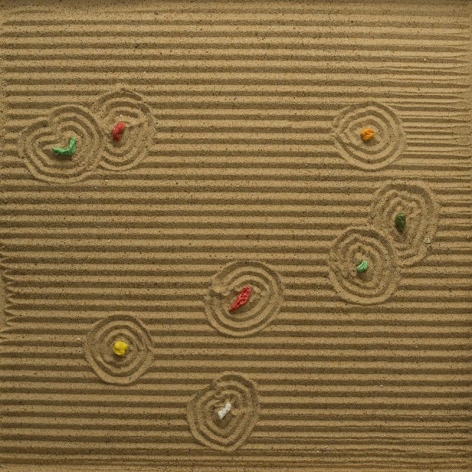 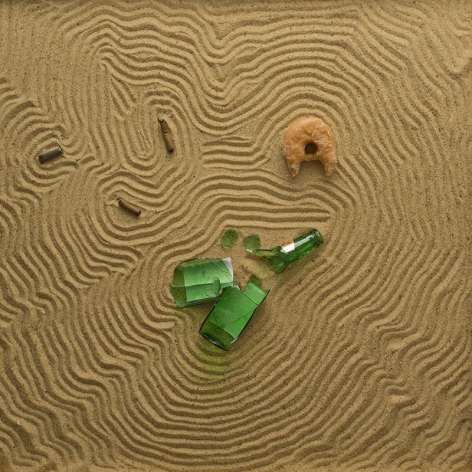 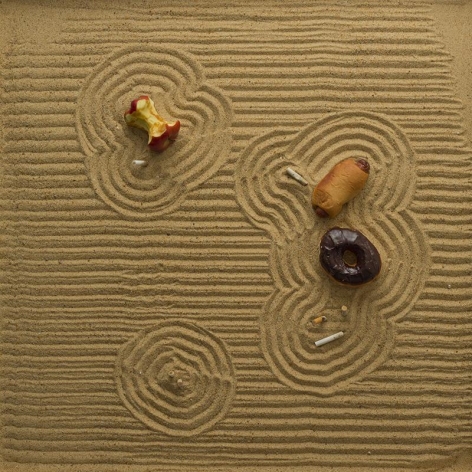 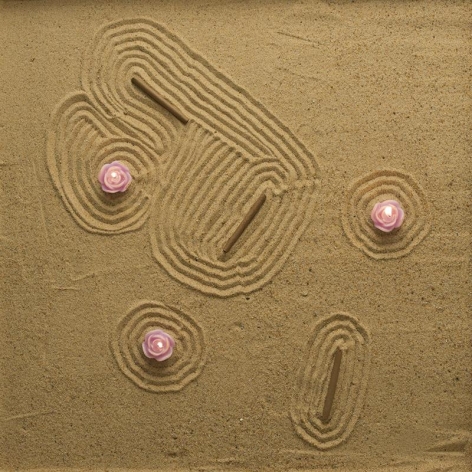 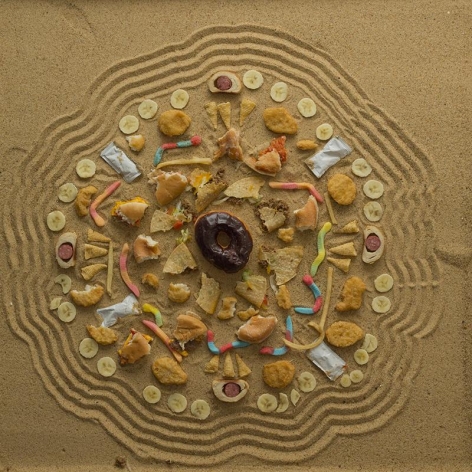 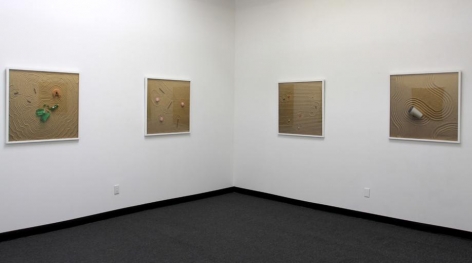 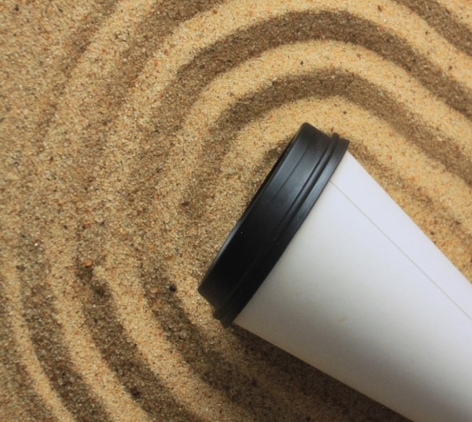 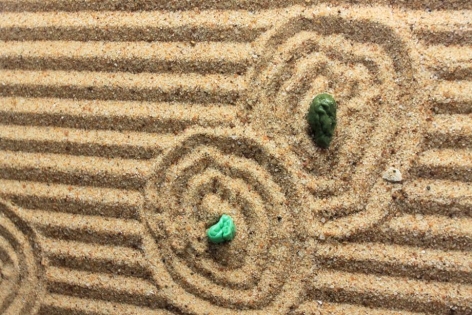 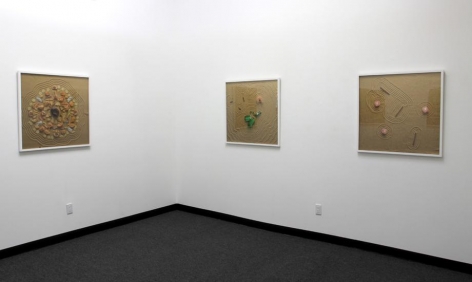 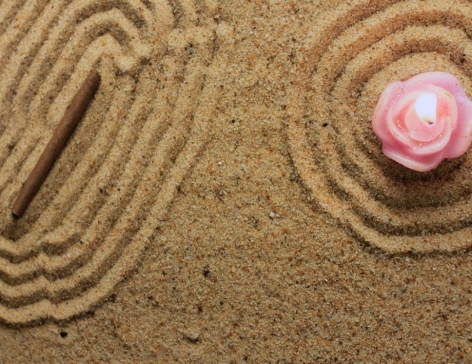 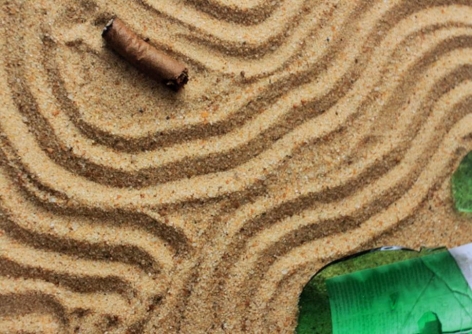 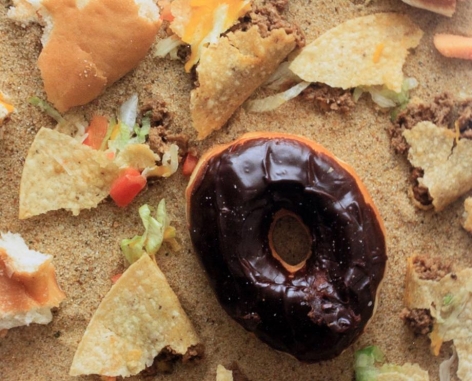 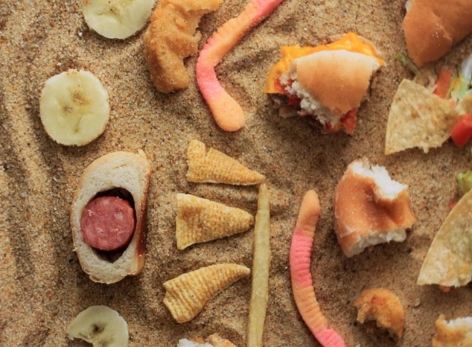 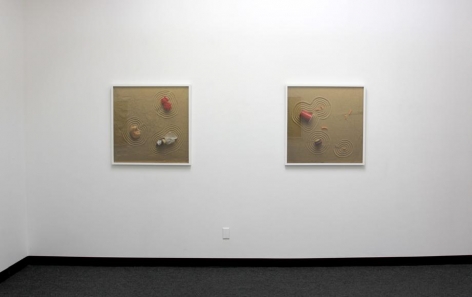 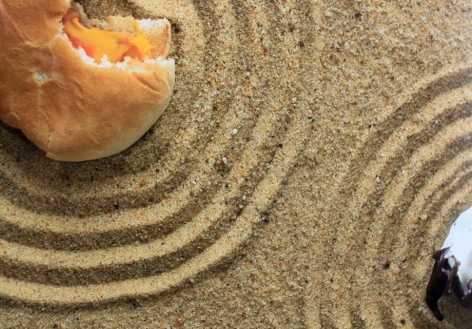 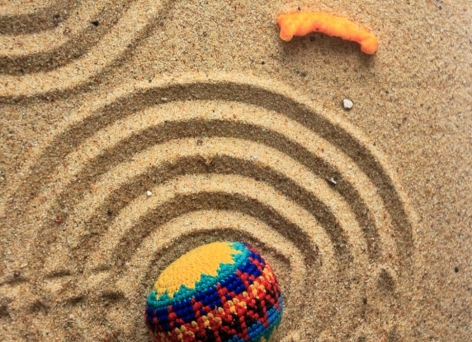 Mark Moore Gallery is pleased to present “Staycation," the gallery’s second solo show from Texas-based art collective Okay Mountain. Parodying the American tradition of stay-at-home vacations and the consumerist promises of an escape from the mundane, the nine-member group has created a series photographic works, an installation, and a sound collage for the exhibition.

Formed in 2006 as an artist-run alternative gallery space, Okay Mountain has since gone on to create installations and multi media assemblages that riff on the American reverence for commerce. Repackaging our consumerist desires with a sardonic edge, the installations mimic the stock vernacular of our communal materialism, yet tweak them just enough to reveal our superficial insecurities and convictions.

In "Staycation," the group plays on the iconography of the Zen Garden, as seen through the eyes of western popular culture. Creating a purposely-mediated experience of “Zen,” the installation poses as a pre-packaged version of what could have been a meaningful experience, if the consumer had bothered to leave the house. Like the screensaver images of peaceful monuments floating across a laptop, the imagery plays on a desire for escape, but also immediacy—one desire ruling out the other. The result is a razor sharp wit interpretation of a very American mixture of banality and good intentions -- an eagerness for a respite from the mundane, without the will to see it through. 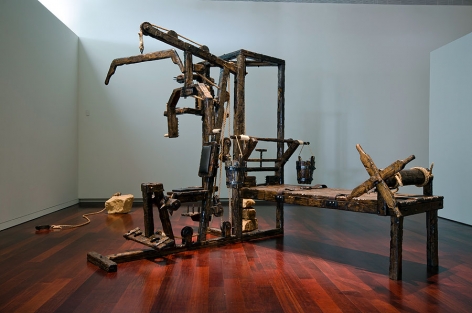 Okay Mountain
Back To Top