Moving Image was conceived to offer a viewing experience with the excitement and vitality of a fair, while allowing moving image-based artworks to be understood and appreciated on their own terms. Participation is by invitation only. The newly formed Moving Image Curatorial Advisory Committee for New York 2014 is inviting a selection of international commercial galleries and non-profit institutions to present single-channel videos, single-channel projections, video sculptures, and other larger video installations. This year, the gallery will present a solo video presentation by program artist, Jason Salavon.

Using software processes of his own design, Jason Salavon generates and reconfigures masses of communal material to present new perspectives on the familiar. Often, the final compositions are exhibited as art objects – such as photographic prints and video installations – while others exist in a real-time software context, such as “Rainbow Aggregator” (2013) which will be featured at the fair.

Moving Image will be located in the Waterfront Tunnel event space between 27th and 28th Streets with an entrance on 11th Avenue in Chelsea. The fair will be free to the public and open Thursday – Saturday, March 6-8, 11–8 PM and on Sunday, March 10, 11-4 PM. An opening reception will take place Thursday, March 6, 6–8 PM. 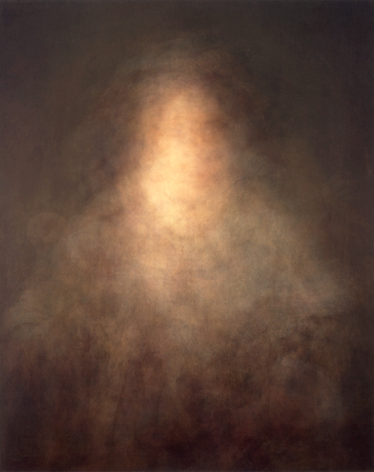 Jason Salavon
Back To Top